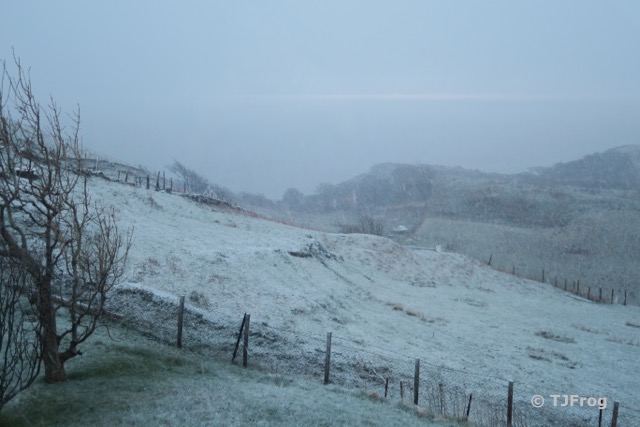 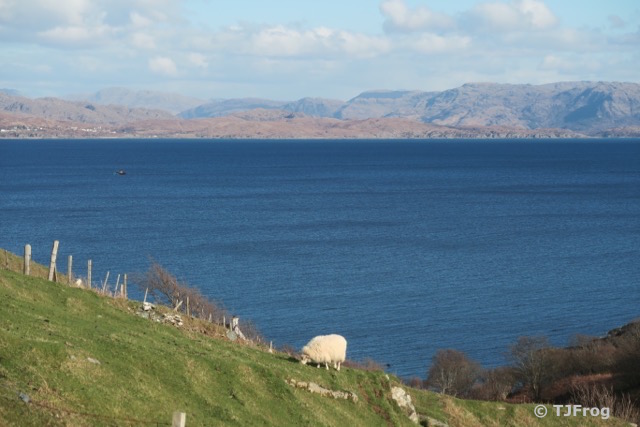 Snow settling on the ground is a rare sight for us with being so close to the sea.  So I felt drawn to watching the snow showers on and off throughout the morning!  In the winter months the snow laying on the ground 5miles inland is usually hitting us as horizontal hail!  By the end of March, the snow on the mountain tops had nearly disappeared only for a new dusting to appear at the beginning of April.

Despite temperatures still in single figures, there’s been some great calm weather in early April.  On a few of the sunny days it’s been warm & still enough to sit outside & soak up the tranquility. 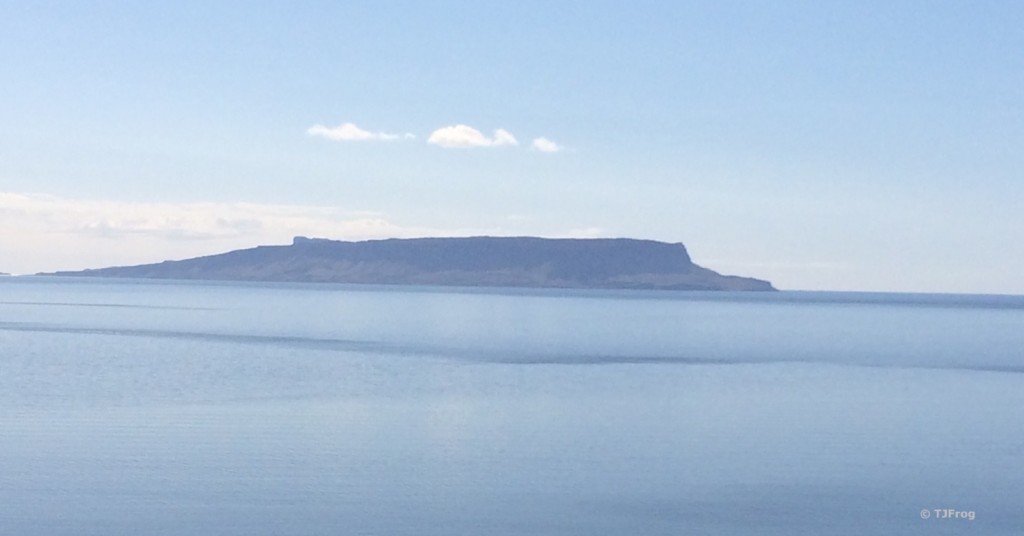 And in between the snow the lambs have enjoyed soaking up the sunshine too! 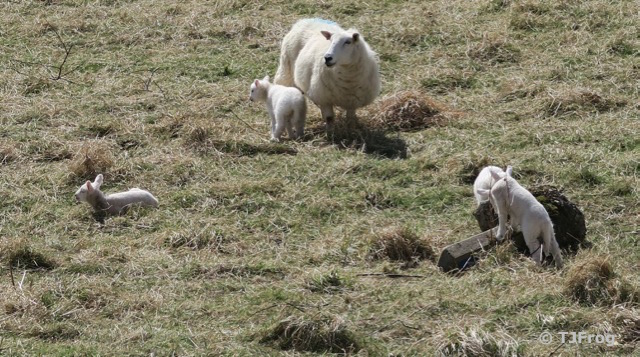 While the evening skies have continually offered up a different view from subtle to more dramatic scenes. 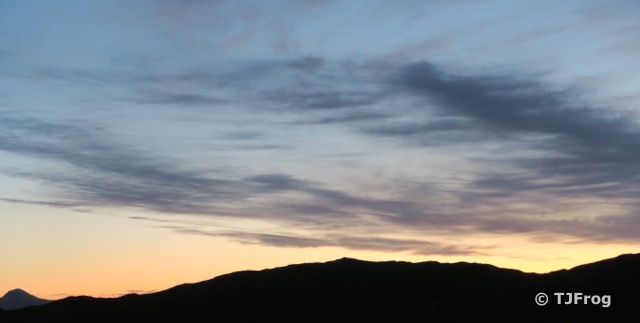 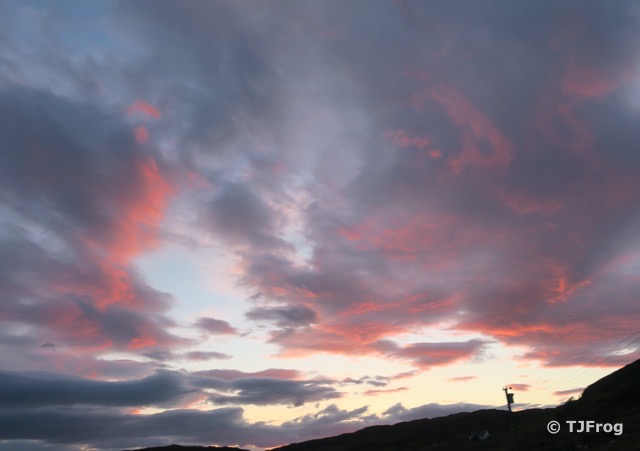